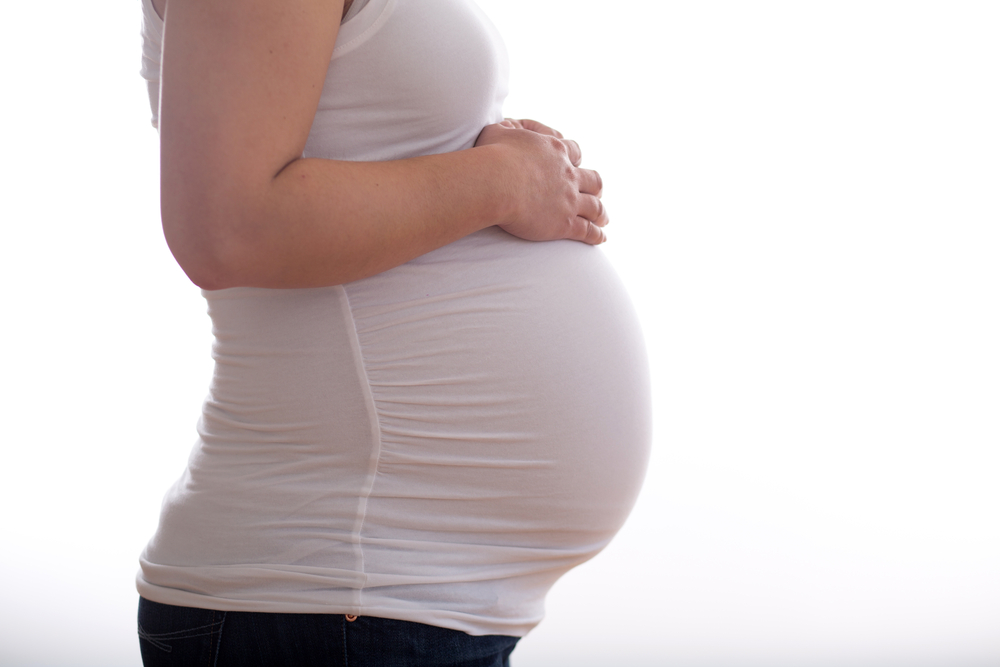 A group of experts on fetal alcohol spectrum disorders (FASD), organized by the National Institute on Alcohol Abuse and Alcoholism (NIAAA), has produced proposed clinical guidelines for diagnosing FASD, which can result when a mother drinks during pregnancy. The new guidelines clarify and expand upon widely used guidelines issued in 2005, which were the first to help clinicians distinguish among the four distinct subtypes of FASD described by the Institute of Medicine. The updated guidelines, developed over one year by a cadre of experts in the field, are based on analysis of 10,000 individuals involved in studies of prenatal alcohol exposure funded by NIAAA, part of the National Institutes of Health.

The proposed guidelines include a new definition of documented prenatal alcohol exposure, guides to evaluating facial and physical deformities characteristic of FASD, and updated information about the cognitive and/or behavioral impairments seen in different FASD subtypes.

“These new guidelines will be a valuable resource for clinicians to accurately diagnose infants and children who were affected by alcohol exposure before birth,” said NIAAA Director George F. Koob, PhD. “They represent the most data-driven diagnostic criteria for fetal alcohol syndrome and fetal alcohol spectrum disorder produced to date.”

The updated guidelines were developed and accepted by the Collaboration on FASD Prevalence (CoFASP), which studies the prevalence of FASD among U.S. school children, and NIAAA’s Collaborative Initiative on Fetal Alcohol Spectrum Disorders (CIFASD), which investigates data-driven methods for diagnosing FASD.

Fetal alcohol spectrum disorder (FASD), the umbrella term for the range of disabilities that can result from prenatal alcohol exposure, represents the leading cause of preventable developmental disabilities in the world. As a result of alcohol exposure in the womb, children can have lower IQ, restricted growth resulting in shorter height/lower weight, small head size, a characteristic pattern of facial deformities, and behavioral issues such as attention deficit, poor impulse control, and the inability to regulate mood/behavior.

Recent studies of school-age children suggest that the prevalence of FASD may be higher than previously thought, with 2 to 5 percent of the children in the U.S. showing signs of prenatal alcohol exposure. The American Academy of Pediatrics notes that no amount of alcohol intake during pregnancy can be considered safe; there is no safe trimester to drink alcohol; all forms of alcohol pose a similar risk; and binge drinking poses a dose-related risk to the fetus.

The authors note that diagnosis of FASD is best accomplished using a multidisciplinary approach. This requires a medical assessment of the child by a pediatrician or clinical geneticist and an expert neuropsychological and behavioral assessment. A skilled interviewer should evaluate the mother to determine the extent/timing of drinking during pregnancy.

Research papers describing the negative effects of drinking during pregnancy first appeared in the late 1960’s. In 1996, the Institute of Medicine identified four diagnostic categories within FASD: fetal alcohol syndrome (FAS), for the most profoundly affected children, partial fetal alcohol syndrome (PFAS), for children who displayed some but not all of the physical/neurodevelopmental characteristics of FAS, alcohol-related neurodevelopmental disorder (ARND), for children who demonstrated cognitive or behavior impairment without the characteristic physical features, and alcohol-related birth defects (ARBD), for children with a physical malformation linked to maternal drinking without other symptoms.

“These four diagnostic categories remain the most apt descriptors of the range of disabilities observed within the continuum of FASD,” said Dr. Kenneth R. Warren, senior advisor to the NIAAA director, who co-authored the updated guidelines. Dr. Warren previously served as NIAAA acting director and deputy director. “We have refined the guidelines to reflect our collective expertise gained through the evaluation of more 10,000 children in domestic and international venues.”