Home News di Alcologia HIV Don't leave us this way: ethnography and injecting drug use in the age of AIDS

Don't leave us this way: ethnography and injecting drug use in the age of AIDS 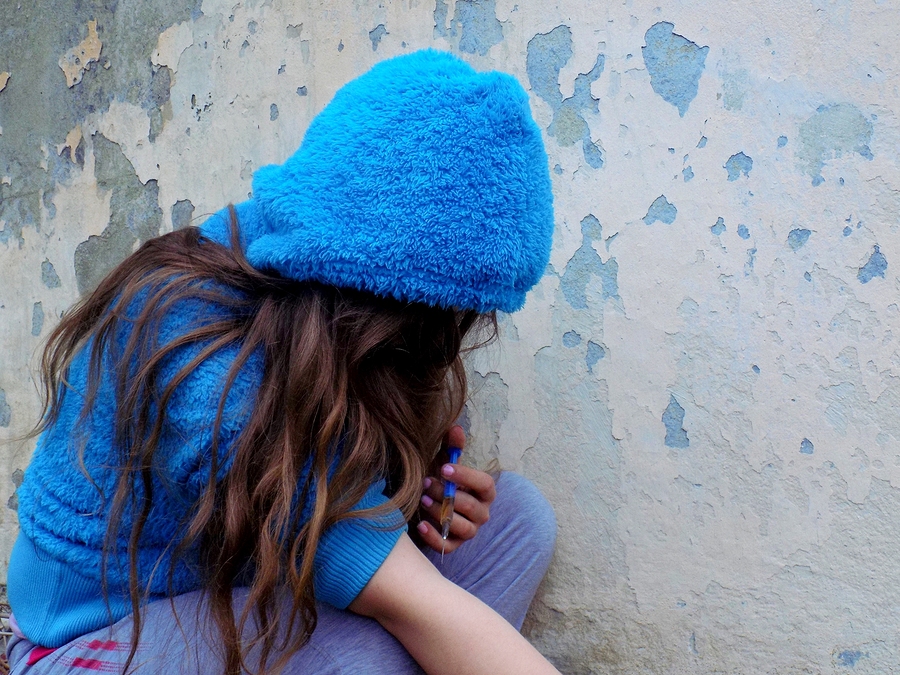 Don't leave us this way: ethnography and injecting drug use in the age of AIDS

This month’s article provides a fascinating insight into a social anthropologist’s engagement with people who inject drugs ‘in the age of AIDS’.  Drawing on ethnographic studies conducted over 10 years (1991 to 2001) author, Lisa Maher, reflects on the inestimable value this type of qualitative approach affords the field of illicit drugs research. Maher draws on examples from her fieldwork in Brooklyn, New York, Sydney’s Cabramatta and Ho Chi Minh City, Vietnam, to highlight issues of risk and vulnerability, ethics and essentialism.

Our group acknowledged the challenges ethnography presents to those new to qualitative methods. In the context of illicit drugs research, ethnography involves spending time (‘hanging out’) with people who use drugs in the environments of their everyday living and (drug) using.  The practice of ethnography is a fluid, seemingly instinctual process of enquiry. Informal conversations with participants are made into data by the researcher recounting and reflecting, often with the aid of their notes, on what they observed in the field. Sometimes field-notes from sustained periods of interpersonal contact with participants are enough to address the research questions, sometimes formal interviews or more structured participant observation are required.

Giving voice (to people who use drugs)

Consistent with other qualitative approaches, ethnography done well provides the opportunity for participants to be given a ‘voice’. In Maher’s work, the role of the ‘expert’ researcher is minimised to allow for people who are not only often marginalised and stigmatised but frequently silenced, to speak about their own experiences of drug use. Maher describes the scepticism many of her participants felt about the use of surveys as a research tool, so often reducing the complexity of what had been harrowing life experiences into ‘factors of risk’ and ‘rates of transmission’. In the context of research conducted in the midst of the HIV crisis, Maher’s work provided the opportunity “to create safe spaces for intimate disclosures” (p. 317) about the stigmatised practices implicated in the transmission of disease, which would otherwise have remained paradigmatically invisible to the positivist approaches employed in quantitative assessments of transmission risks and rates.

Beyond data (towards context and structure)

Maher’s reflections on fieldwork highlight how qualitative, and in particular ethnographic research, moves us beyond the numbers and figures typically associated with data, into the engaging (but no less valid) world of people’s stories. Her work takes us into the realm of understanding the ways people experience the world, their lifeworlds, including the social and cultural contexts and complexities of their drug use. Maher articulates how a decade of ethnography in quite distinct contexts around the world can highlight both the global and the local contexts and structures that shape drug related harm. Maher notes: “Injecting practices are more than the conglomeration of individualised decision-making […] Structural violence creates the conditions that encourage and sustain harmful drug use and HIV infection.”

The role of the researcher (in co-constituting data)

Finally, Maher’s work raises important questions about the role of the researcher in illicit drugs research, and research more broadly. Establishing personal and intimate relationships with participants can produce ethical and legal quandaries that may seem to reduce the scientific validity of the research to those unfamiliar to the field. However, it is through navigating these ethical and legal grey areas that it is then possible to give voice to people who use drugs and to identify, and even intervene in, the structural violence that sustains practices of harm in injecting drug use.